“Why Robin Williams was a Millennial Hero” and other stories 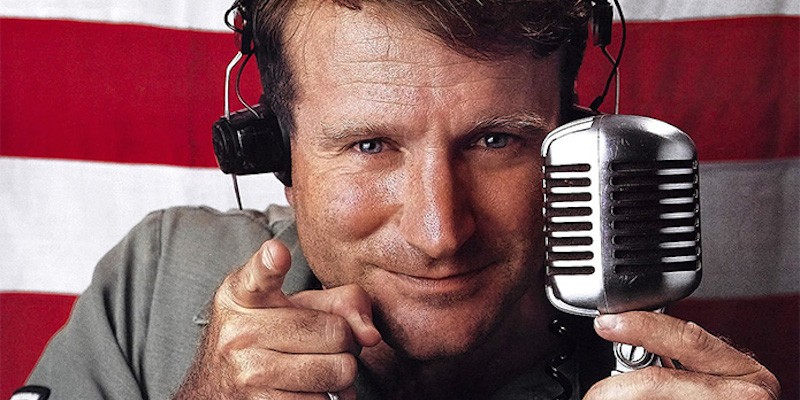 Why Robin Williams was a Millennial Hero

Many of us were struck speechless by Robin Williams’ suicide. I heard it as I landed in St. John’s after coming off a quick flight from Halifax. The entire airport was talking about it.

Many of us, especially the 80s babies, grew up on Williams’ work. It might seem silly, but Mrs. Doubtfire is one of the most memorable movies from my childhood. Everything about it.

This loving testament to a comedic hero featured in Times magazine will move you to tears. I admit it’s easy to become jaded when your news feed is littered with Robin Williams stories, but this one got to me (mostly for the video at the end).

Former MatadorU faculty member, Joshua Johnson, is currently travelling around the USA visiting some of the country’s best National Parks. This kick-arse video posted to the Discover America Facebook page is pretty epic. Video ninjas, I think you’ll appreciate this one.

America is not for Black People – Greg Howard

A hugely opinionated piece, I wouldn’t normally share something like this. But the facts and examples Greg puts forth are astounding. Plus he’s written it up to be one of the most riveting reads I’ve had all month.

Whether you agree or disagree, it’s a fine example of journalism done right.

Are you a Couchsurfer, or are you interested in Couchsurfing? Here’s an interesting read for you. How much has the Couchsurfing community changed in the wake of sites like Airbnb? Jennifer Billock is the company’s new CEO, and she has some big plans for its future.

This one’s totally just for fun. I came across this guy’s video thanks to my trusty ‘ol Facebook feed. If you need something to occupy hours of dead space, here it is. You’ll laugh a lot. Watch the one about frogs.