You may have read before that a good landscape shot has a foreground object to anchor it. How about a literal anchor? That’s what caught my eye this day in the Philippines.

We were on a boat tour of the islands, and were dumped off at this gem for the afternoon (poor us!). My heart was extremely happy but my photographer’s eye was not so pleased — indeed it was gorgeous but it was noon, and there were no clouds, meaning harsh shadows were everywhere.

So, I slapped on my polarizing filter, which cuts through reflections, and put the sun at my back. Putting the sun behind means what’s in front of you is usually pretty well lit (watch out for your own shadow though!). Well, there was a lot of ocean in front of me and it didn’t take long to realize my best subject was right under my nose — the traditional Filipino style boat we’d arrived on, and its massive anchor. I got super low and slapped that anchor right on the Rule of Thirds. I adjusted my polarizer so that the sky and ocean went nice and blue with no reflections.

For settings, I went with f/7.1 because that’s a nice sweet spot which means good contrast and colour, and your subject will have front-to-back sharpness. I didn’t want only the anchor to be in focus (a lower aperture), nor did I need intense front to back sharpness of a higher aperture (and a bit of distortion that comes with, say, f/22). F/8, f/10 and f/11 all would have been fine as well, but with my ISO set to 160, the shutter speed came to 1/500th, and I didn’t want it to drop much lower than that because the boat was slightly bobbing in the water (and hence could come out blurry). Raising my aperture number would have meant lowering the shutter speed to let more light in, or adding more ISO, neither of which I wanted to do, so f/7.1 it was.

And, fire! The nice and low perspective made for a cool angle, and the rope from the anchor literally pulls the eye back into the frame. You move through the photo a bit: anchor, rope, boat, ocean, islands. The more you can direct people’s eyes through an image, the better.

Included as well is a behind the scenes photo of me taking the photo, nabed by a GoPro. Fun! 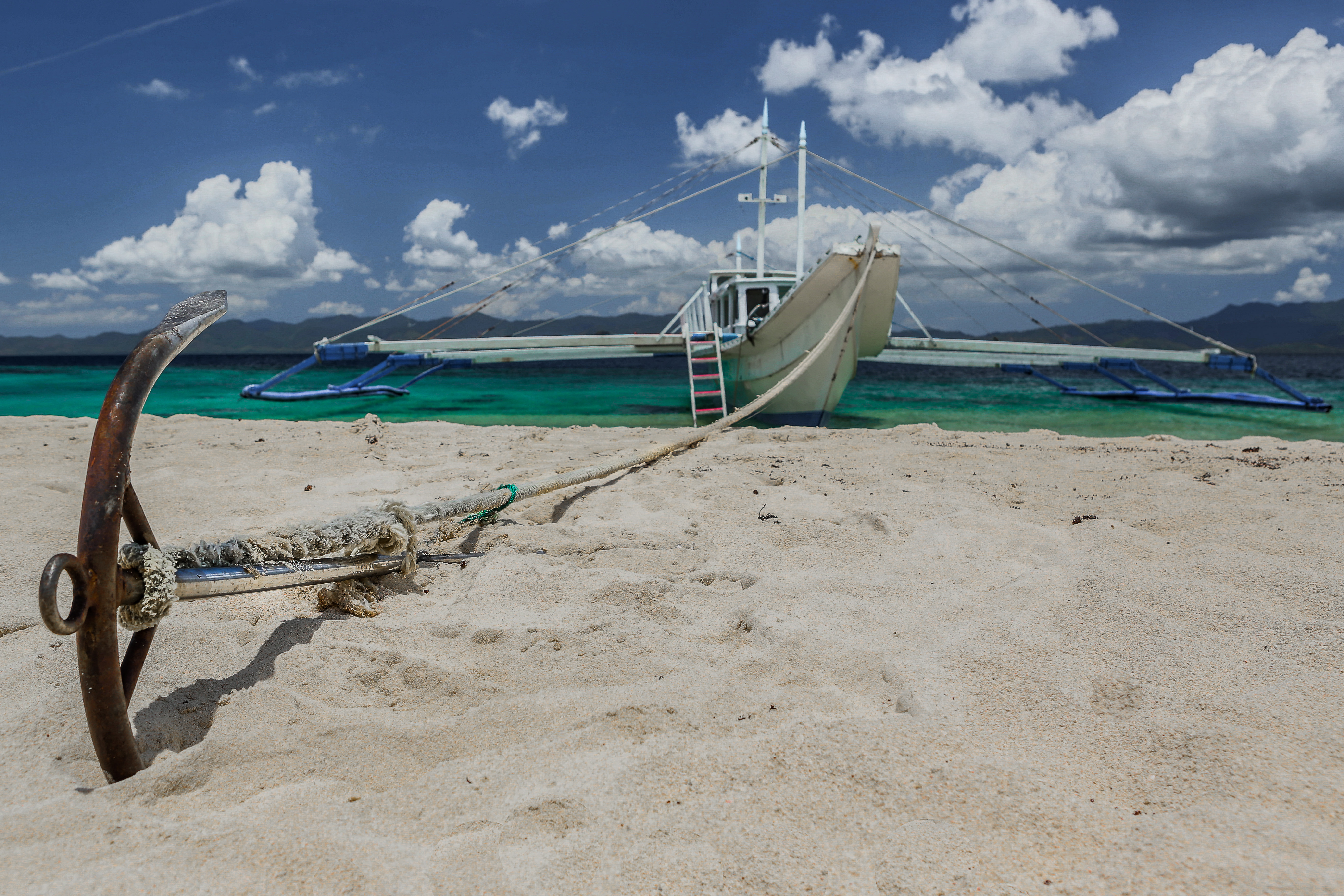 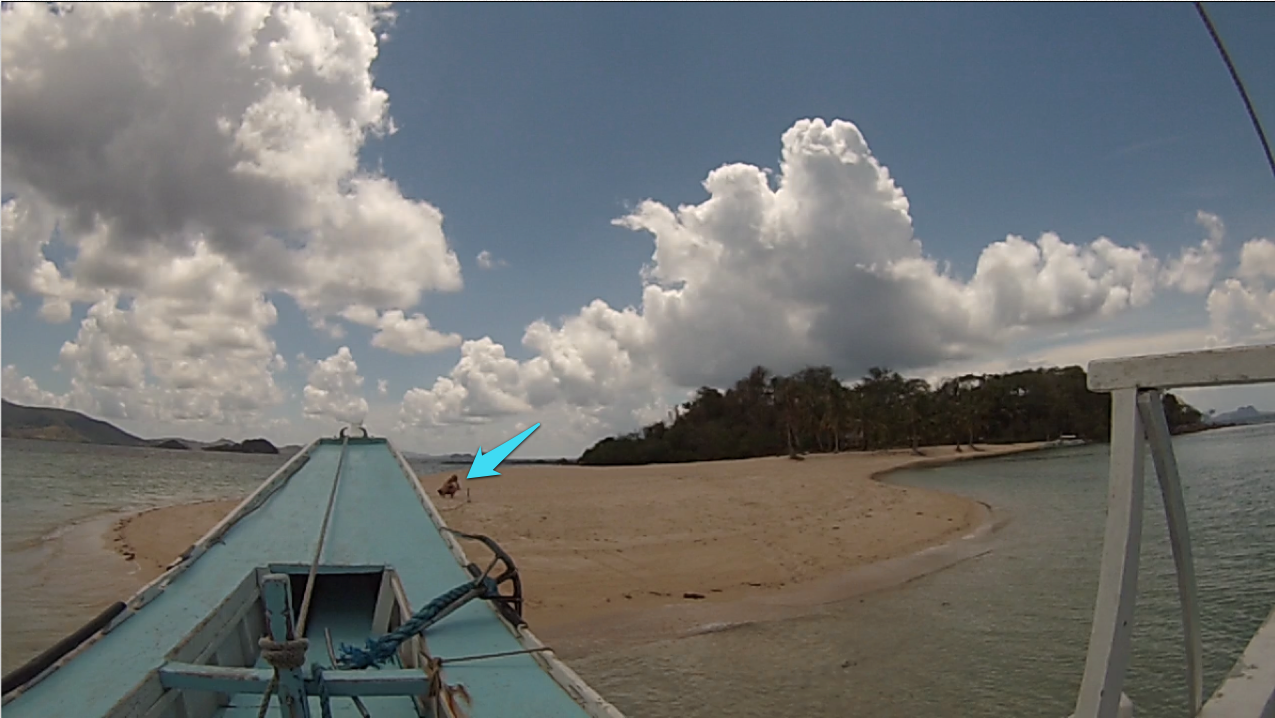 Book review: The Jade Peony by Wayson Choy
MatadorU student on way to Kurdistan to help refugees
Candice Walsh’s must-read for the week July 22nd
How to correct perspective distortion in Lightroom
5 common mistakes beginner photographers make (and how to fix them)
Writing from the gaps: When your words are gone