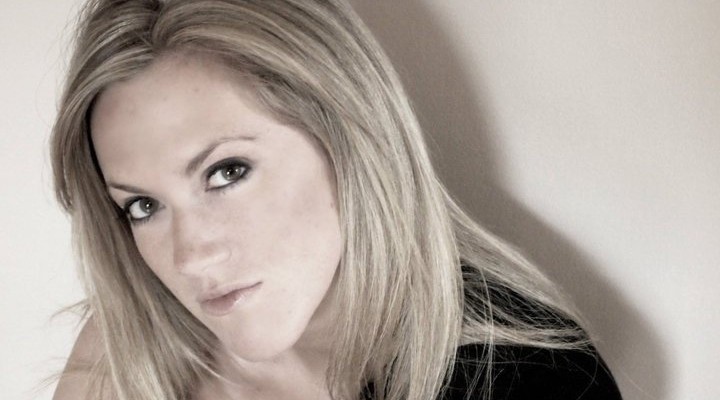 JACQUELINE joined MatadorU in November 2014 and immediately made her presence known by engaging with the community and working with editors to publish content at Matador Network. Today she works as a branded content editor for Matador and has also teamed up with fellow student Shannon Dell on the travel blog The Strange and New; on this she has hooked up with a professional videographer and is in the process of redesigning the site.

Her education continues as she is now learning more about photography and web design. She is also looking for her next place to move to, so if you have any suggestions she’d love to hear them.

JK: The Fundamentals of Travel Writing, although I actually didn’t even finish it before I got swept up in writing, editing, and press trips.

I’m currently a Branded Content Editor for Matador Network. Apart from that, I head The Strange & New with fellow MatadorU student Shannon Dell and am in the process of taking Letters to Anywhere, another side project of mine, into its final phase (read: hours of fancy coding I keep putting off). 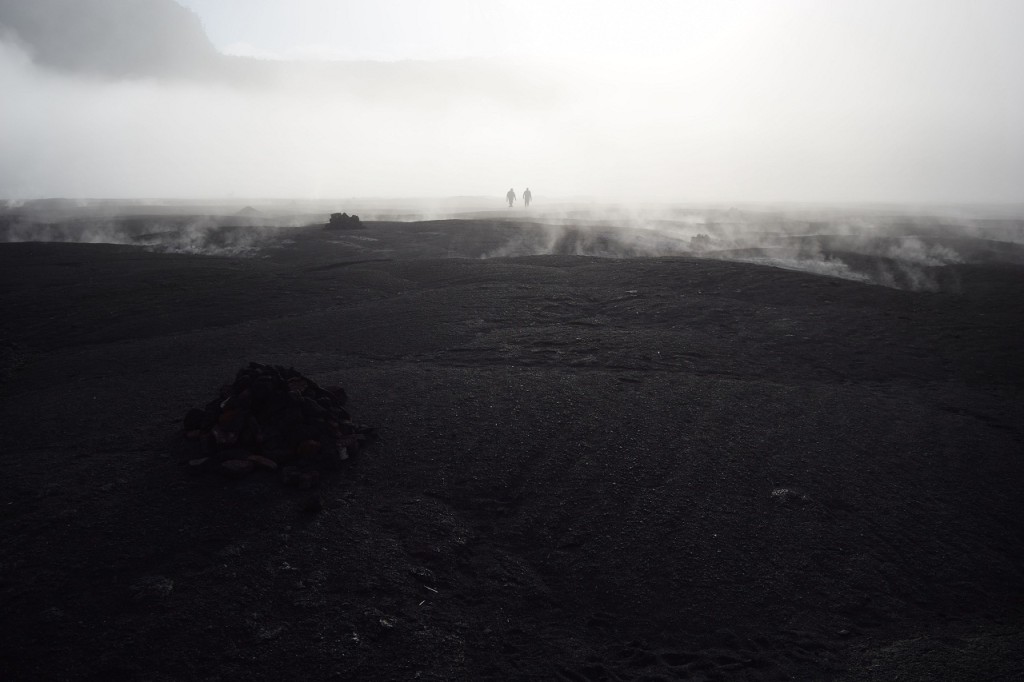 
What accomplishment (inside or outside of the U) since joining MatadorU are you proud of most?

Exactly a year after signing up for MatadorU, I was offered the chance to join Matador’s Branded Content team as an editor — pretty much a dream come true, for lack of a more cliched phrase.

How did MatadorU prepare you for this?

So much of this field is about confidence, networking, and simple exposure to other people. In the U, I got so many opportunities to not only talk with other people who either have done it or are doing it, but I was thrown into a world where I got the chance to see what other people were creating and how they’re creating it. Sometimes all it takes is looking at someone else, thinking to yourself, “Oh, so that’s how they did it. I can do that, too,” and going for it.

The one thing that I keep coming back to — and probably always will — is that no one wants you to suck. And the difference between you and the people who are successful has far more to do with time spent practicing and perseverance than innate talent. The editors at the U constantly reminded me of those things, and it’s made all the more difference in how I approach the travel world. 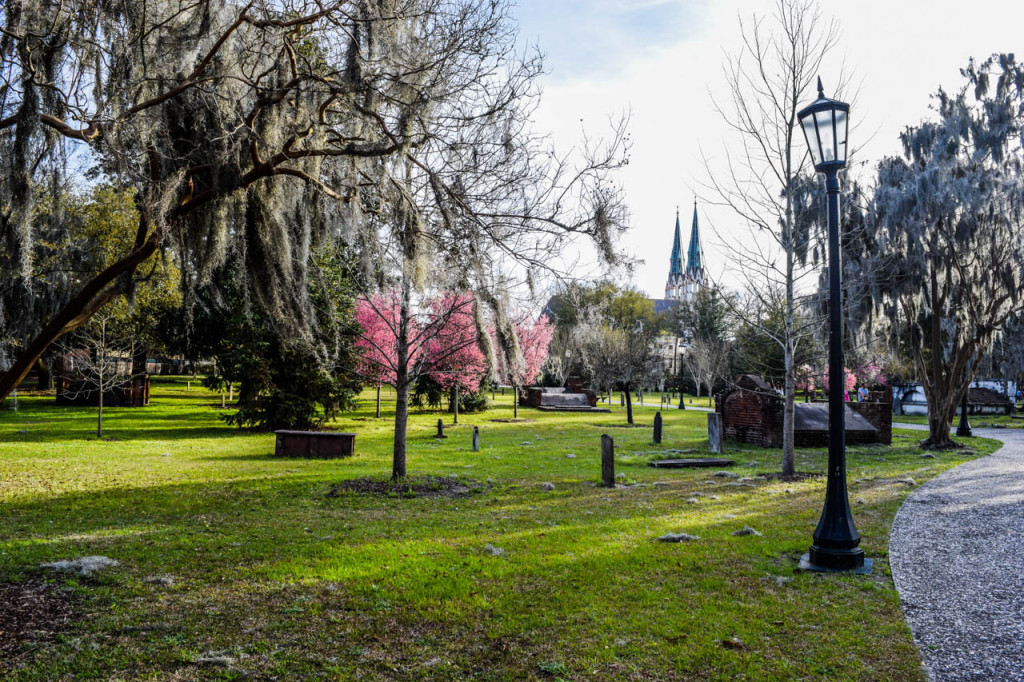 Savannah is Jacqueline’s new favorite American city, and, she says, a “writer’s city.”

If I’m being 100% honest, the press trips. For a newbie entering the travel writing world, it felt like stumbling into El Dorado.

It might sound hippie-dippy, but having the sense that I wasn’t the only one struggling, the only one taking a risk and embarking upon a potentially unwise career. Being around others also cultivating a new craft is not only useful for brainstorming, ideas, and tips, but it’s energizing and reaffirming, too.

MatadorU is a fantastic place to start. I’d probably be doing copywriting for some blasé tech company I couldn’t stand if it weren’t for the U. But apart from that — if you’re feeling the call, if you think it’d make you happy, do it. The sooner you jump in, the sooner you’ll float.