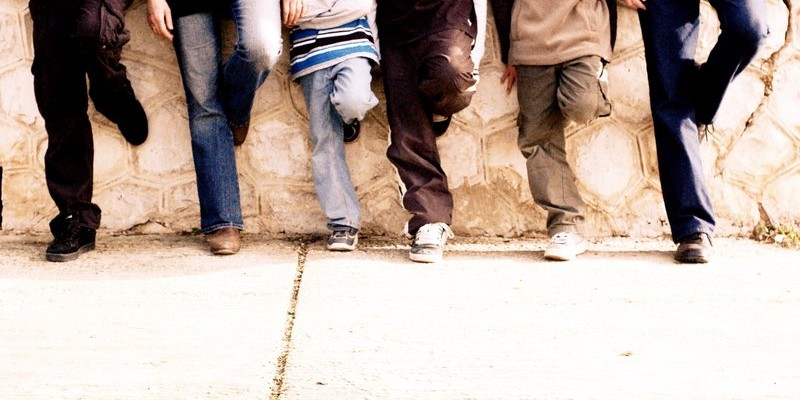 “The truth is in the details.” ~ Stephen King

Most of us, no matter our ethnic or national background, can fall into the trap of stereotyping other people:

Without thinking, we might refer to Hispanic people as all colorful, sombreroed and with big families. We might use metaphors that lock a race, religion or gender into an insulting cliché.

Stereotypes not only demean whoever is being written about, they indicate that the writer has not been willing to do his or her work – the hard work of observing and writing the details that make people come alive in a story, an essay, a poem or novel. And they rob the reader of the joy of connecting with those people and drawing their own conclusions about who they are meeting.

You can avoid stereotyping by educating yourself. Google: avoiding stereotypes in writing. You’ll find dozens of articles on what is regarded as offensive. Then, look at your own work. Where have you taken the easy route and avoided writing the details? Finally, carry a notebook with you and begin writing down detailed descriptions:

And, of course, you may know the hurt of being stereotyped yourself. Many of us do.