Shannon Dell signed up as a writing student at MatadorU in early 2014. She completed the Fundamentals of Travel Writing course less than a year later and has since been a regular Matador contributor in addition to joining the team’s social media department. At the moment she is backpacking through South America, hitting up the Galapagos, Peru, Bolivia, Argentina, and Chile. 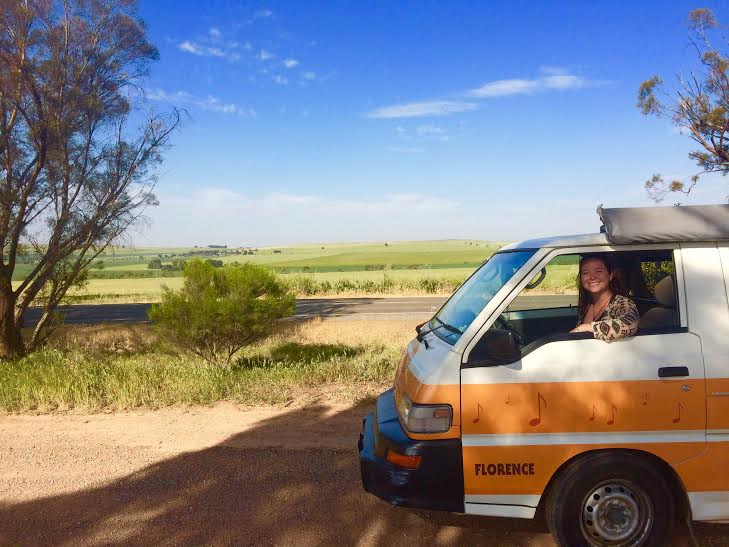 I was brought on as Matador Network’s Social Media Assistant in May this year. In addition to that, I help fellow MatadorU student Jacqueline Kehoe run The Strange & New. I’m also trying my best to figure out the wonderful world of Snapchat.

Definitely being published by BBC Travel, an opportunity that came from a post in Matador Marketplace. And, of course, joining the Matador team as its Social Media Assistant. Also, does making a pizza from scratch with only a single burner and one frying pan on a cliff at 3 am in Australia count?

I always had confidence to pitch to other publications. MatadorU just gave me the confidence to pitch after I was rejected by BBC Travel…three times. But it’s not just the information and knowledge I gained from the course that helped. It was the real life experience of interacting and networking with faculty members, editors, and other writers. Nothing prepares you for this career better than jumping in and working with those who have been in your shoes as well as those who are walking right beside you. 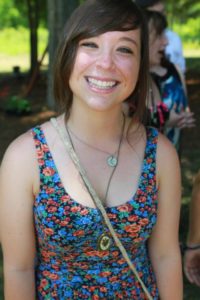 Connections and relationships are key. Network with one another, socialize, support, and critique. We’ll all be better writers and travelers because of it.

Hands down, getting to strum Jimi Hendrix’s guitar on a press trip.

The biggest and most unique benefit we have is this kickass support system connecting everyone. Where else can you find your own group of cheerleaders who celebrate your victories, where faculty members become your colleagues and friends, and where ideas grow into team projects? Not to mention, what other community builds the type of relationship where your editor’s parents take you out for dinner and give you a care package when you’re in their area? Seriously — as writers in this scary online universe, how lucky can we get?

Embrace the victories just as much as the downfalls, and be prepared for a lot of downfalls. But the views once you start climbing? Totally worth it.