Mike Dewey joined MatadorU in May of 2014 when he enrolled in the Filmmaking program. He’d already been making films, most notably his and his friends’ Project Space in which they sent a GoPro into the upper atmosphere using a weather balloon, a parachute, and, of course, a Lego man.

Since becoming a student Mike has impressed the Matador team to the point where he was brought on full-time to the video production team. He recently left for Nepal to shoot a short documentary on a woman who runs several AirBNB’s where she renovates older buildings that would be torn down to preserve Nepalese tradition. His plans also include flying to India for a week-long charity rickshaw/tuk tuk race throughout the state of Kerala. The goal is to promote education and development through India and hopefully inspire students that he and other participants will visit along the way.

I currently work at Matador Network! I just finished editing a project about a Ballerina entirely shot on a GoPro and I’m also working on some really fascinating 360 VR videos shot in several locations throughout Europe. 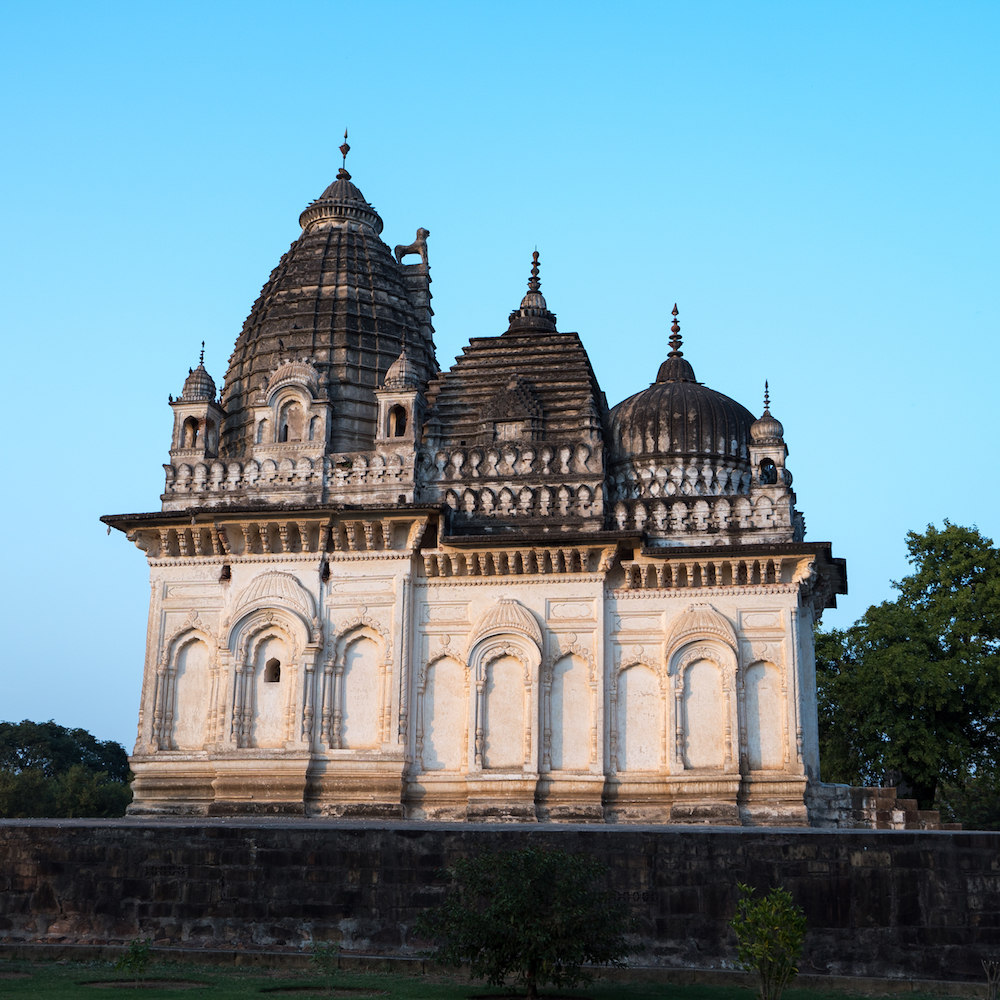 I took the above photograph on a recent trip to India where I found this building that shows the coexistence of Buddhism, Hinduism & Islam all working beautifully together in this one structure.

Before joining the U, I felt myself at a bit of a crossroads in life between my previous career and the filmmaking career I yearned for. After several months passed in the U, I was finally ready to make a leap of faith, leave my previous job, and attempt to make my passion a reality. I’m happy to say, almost a year later, my passion has become a reality.

In order to grow, you have to surround yourself with people that you can look up to, people that inspire you, and people that can help you along the way. MatadorU provides not only the education to help you learn, but also quality feedback from the faculty and other students that cannot be beaten.

It pushed me to work on areas within filmmaking I had less experience and previously had overlooked.

Networking with other driven talented storytellers with similar interests to my own.

I’d never recommend pursuing anything if entirely for money, but, if you find something you’re passionate about, surround yourself with others that can help you grow and see where that takes you. The world is vast, and there are many stories waiting to be told. Tell those stories, and who knows, perhaps what starts off as a weekend hobby can later blossom into a career.