Brian Lewis enrolled in MatadorU’s Filmmaking program in early 2013. He first appeared on my radar when he had his documentary of a little girl living with alopecia published by CNN. Since then he’s impressed us with his tireless work ethic and stunning videos and photography. Brian was the first MatadorU student (and currently the only one) to be brought onto the Matador Ambassadors team.

He’s currently working on a few projects: First is an edit of a travel video from a trip to Paris last year; second is a collaboration between Matador and his full-time job as a film teacher in a middle school. This project is trying to show what travel means to a young person. His students have been shooting footage of their adventures, recording narration and he will do the final edit.

Finally, he’s just started his most ambitious project yet: fatherhood. Brian and his wife experienced a new level of stoke when they welcomed their daughter, Kaiya Jade, into the world on February 28th, 2016.

BL: Filmmaking. I’m also registered for the Advanced Photo course, but am very slow to get started.

Two things: first, I produced a short film about a 6th grade student at my school who had lost most of her hair to alopecia and wanted to “come out” to her peers and stop wearing her wig to school. What started as an awareness piece for her fellow students soon went viral when it was published on CNN.com and ended up inspiring a huge global audience.

Second was being selected as a Matador Ambassador and getting sent on my first paid assignment last August, a solo video shoot in Missoula, Montana. The resulting tourism promo video was just published and got a great response from the Missoula community.

MatadorU prepared me for the first project by giving me the confidence and the reason to pursue the project. I would not have sought out the project if I wasn’t already looking for subjects for the Chapter 3 interview assignment. And the Ambassador gig came as a direct result of the work I was doing on assignments throughout the filmmaking course.

Other than what was mentioned in the intro, I hope to get out on another Ambassador assignment this summer. 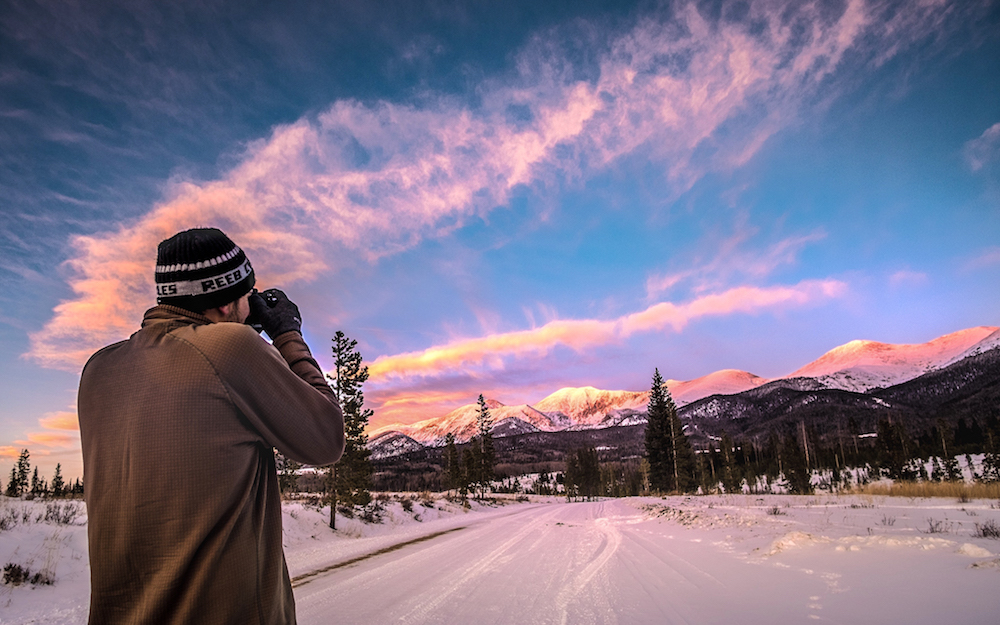 My biggest takeaway is that you don’t have to be a full-time traveler in order to be a producer of travel media. When I first enrolled, I was under the misconception that everyone in the community – both students and faculty – were all living on the road, probably hunched over laptops in Amsterdam hostels or holed up in ex-pat bars in Bangkok. I was a little intimidated until I realized that many people were just like me – with full-time jobs and mortgages, but still with a passion for traveling the world when we could and telling stories when we got home.

One of the biggest things I enjoyed was getting my first video published on Matador Network. At first I didn’t even consider trying to get published – I assumed that was only for the “professionals.” Then I got an offer to publish my chapter 4 assignment and realized that anyone can be a contributor. 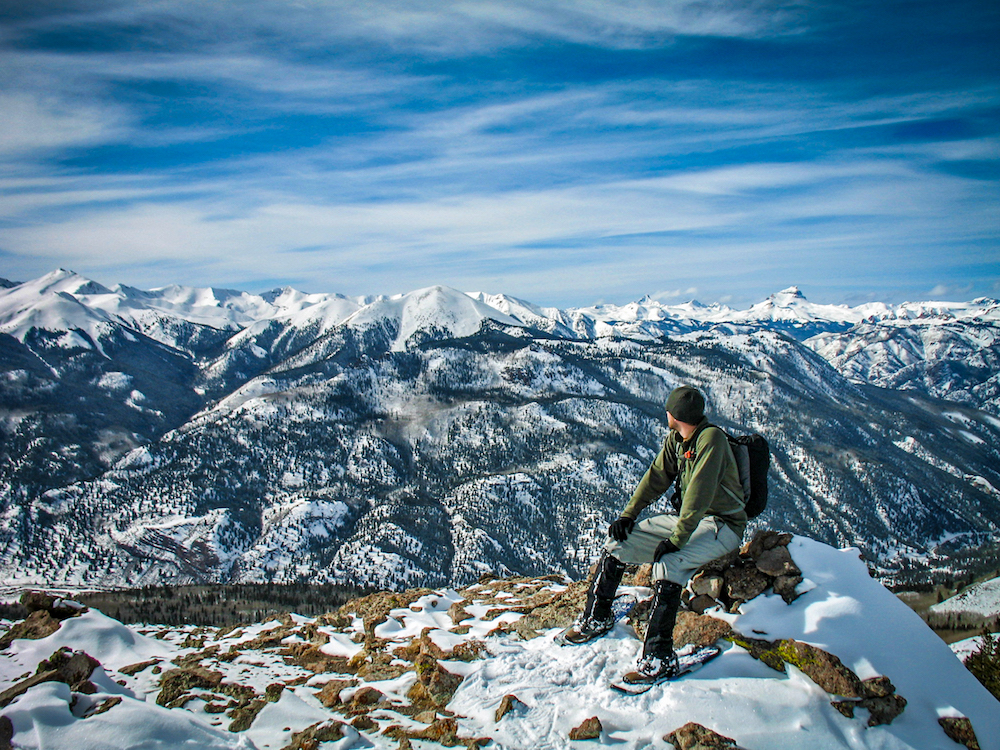 Far more than the course content, I think the biggest benefit of MatadorU is the relationships you will develop with faculty and Matador editors. By being proactive and professional, the level of access you receive is unlike anything else in the industry. Editors return emails, nurture your pitch ideas and even reach out to you with suggestions for content that matches your style or area of expertise.

Don’t worry if you don’t feel like a “professional” or aren’t on the road full-time. If you’re passionate about telling good stories, that’s all that matters. But just remember, the odds of you making a living solely off travel media are slim. It’s certainly possible, but remember – for every Nomadic Matt and Chris Burkard, there are a thousand teachers, bartenders and Uber drivers who just like to get out there, experience life and tell about it.

8 crucial mistakes to make in your opening paragraph
Meet a MatadorU success story: Jacqueline Kehoe
This is why I write. What drives you?
How to build your own drone
5 ways to out-fox your creative blocks
Social media cannot be an afterthought when creating digital media