Doree Simon joined the MatadorU community in November of 2014. Less than two years later she finds herself on the Matador Network video production team and has been assigned on some press trips, including one to Costa Rica. Since enrolling Doree has always had a strong presence in the community, stepping up and making herself be known, proving that she can be counted on.

What course(s) did you take at MatadorU?

I’m currently producing quite a few branded campaigns for Matador, including videos for Norway, South Dakota, Aruba, and Denver. It’s so exciting to be a part of this team as the video side of Matador rapidly expands.

I’ve had a ton of fun taking over Matador’s Snapchat during a recent trip to France (during the Cannes Film Festival) and Iceland, and I recently pitched social-focused coverage of the music festival Electric Forest, which was just approved, so I’ll be taking over Matador’s Snapchat throughout the festival and possibly doing some FB live feeds too.

Separately, I recently returned from a couple of press trips, including a trip to Costa Rica via Matador, and a trip to Curacao, which I won by applying to a Marriott contest through the Marketplace.

I’m also heavily involved in documentaries, and am at the beginning of a major passion project — a documentary on the opiate epidemic going on in the US right now. I lost my brother to a heroin overdose in January so this project is my top priority. Any and all input/ideas from the MatU community would, of course, be happily received. Collaboration is key in filmmaking! 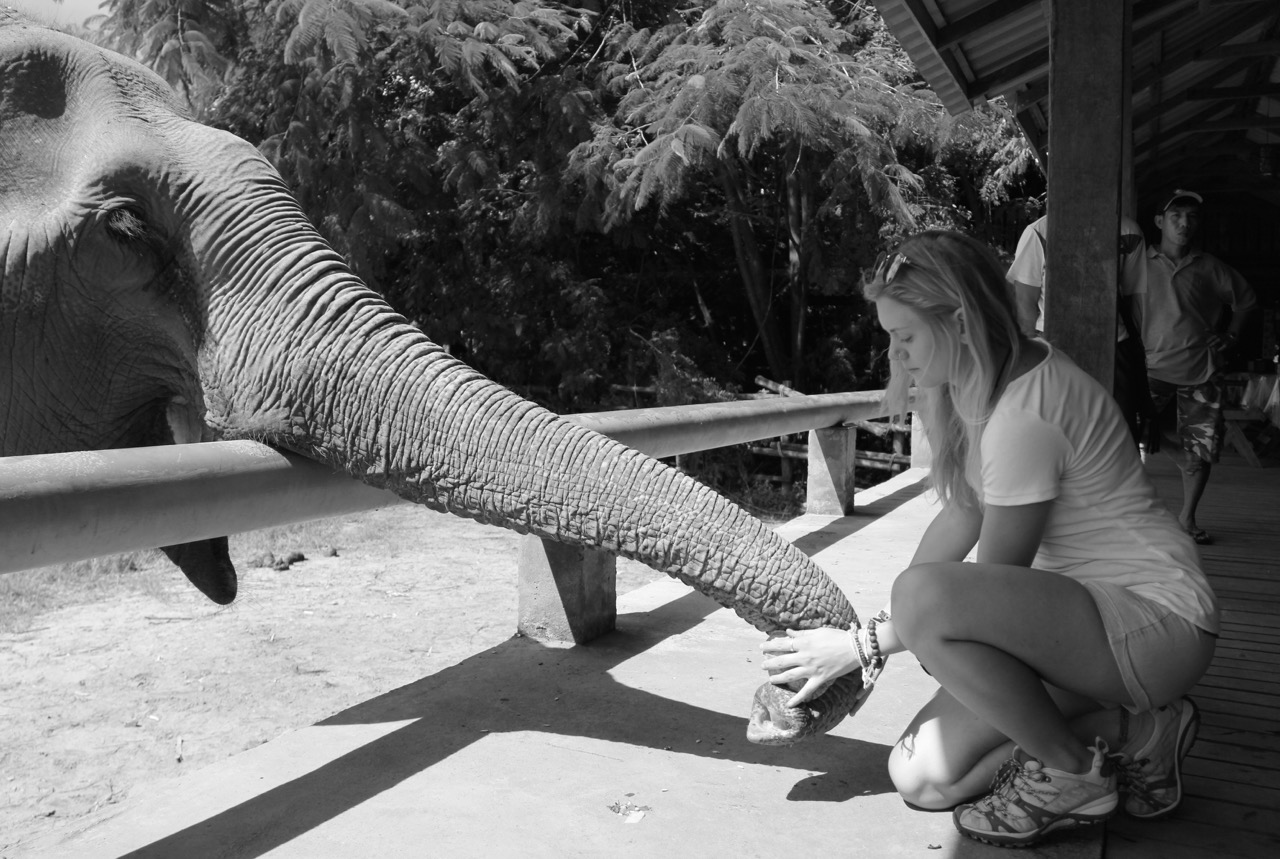 I’m grateful that I’ve been able to maintain healthy, full relationships with my family, despite living away and traveling so often.

Career-wise — About a year ago, I was primarily working on branded content for bigger ad agencies and clients, and producing whatever came along (and paid well!). I wanted to focus my work, time, energy and passion on something more meaningful for me — travel and documentary content. 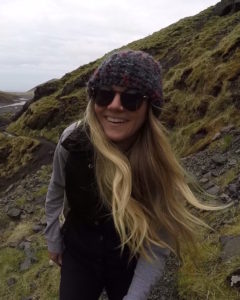 Joining MatadorU was my first step in that process. I set a goal at that time to be primarily working on travel content by one year from the time I started my classes. A year later, I had already been on two press trips with a few more coming up, and was much more creatively fulfilled. I’m especially proud to have 2 of 15 photos in Matador Network’s recent #Travelstoke gallery!

I’m now working on the next steps and am focusing heavily on video and photo content, and building my own voice and unique brand in this heavily-saturated market.

When I started at MatU, I already came from a background of understanding branding and video content, but I was really hesitant to start making my own work. I was lacking the confidence and focus. The amazing team at MatadorU helped set me up with my trips and gave me confidence in my work and my voice.

Life-wise, I seriously admire the way the Matador community prioritizes life and passion while maintaining solid careers, and I continue to learn from and be inspired by staff like Cathy Brown who exemplifies that a life of travel and family is possible and even awesome.

Do what you love, well and with good vibes, and it will work out.

Getting to know others in the MatU community, and learning how to work within the coolest industry out there.

Some of Doree’s work

For me, definitely the access to press trip opportunities.

It sounds cliche, but this is real: Just do it. If you want to write, write. If you want to make videos, you have to make videos. Practice, and don’t feel embarrassed if your work isn’t yet at the level you want it to be (because it won’t be!). Most importantly, stay involved with a community of supporters (in this case, the U). Jump on whatever opportunities arise, be a pleasure to know and work with, and be honest with yourself about your skills and passions. Work on the skills that are lacking, but don’t let it hold you back. And overall, give a sh*t! The world has so many issues. If you can use your skills to do something good, positive and helpful, do!