Carlo is a Managing Editor at Matador and Dean of Education at MatadorU. He began freelancing with Matador in 2008 and has been an editor since 2009. His work has also appeared in Business Insider, CNN Travel, Asian Traveler, and Huffington Post TV, as well as on a novel where he landed a cover photo. In his other life he performs with an acoustic group (guitar, mandolin, vocals) and loves yoga, rock climbing, hiking, and nature. He currently lives in Nelson, BC. 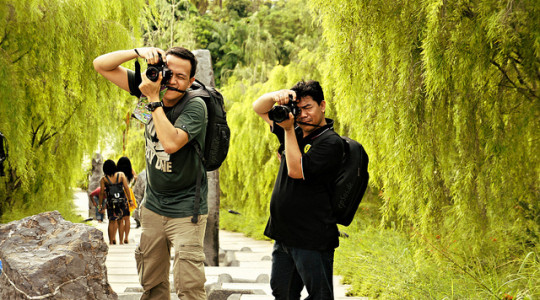 How to present yourself as a professional travel media producer

by Carlo Alcos
Your work is a reflection of you. There are far too many people you have to compete with. Give yourself the best possible chance. 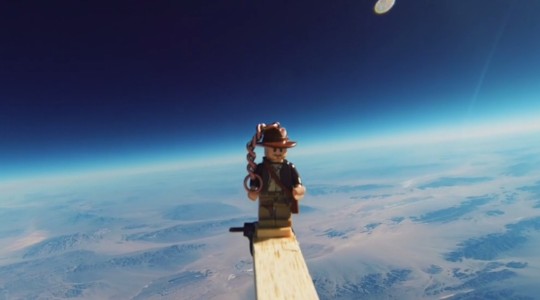 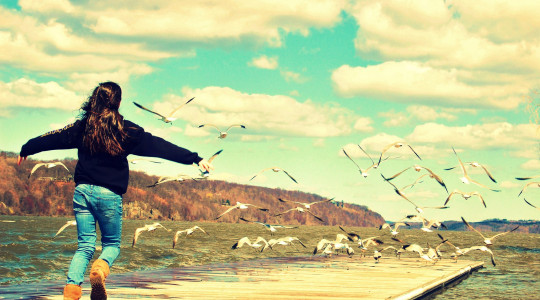 How to make your writing actually say something

by Carlo Alcos
As a beginner writer it can take a while to find your own voice, so you emulate what you read, and many of us have been reading travel fluff for a long time.

by Carlo Alcos
How much thought have you put into your internet presence? 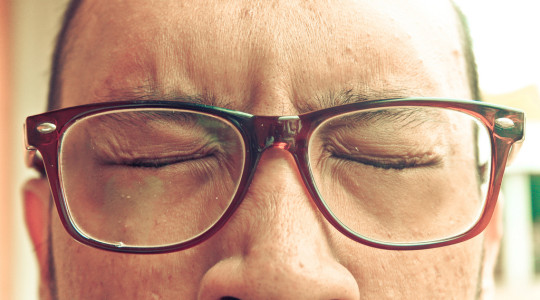 The importance of titling in the digital media age

by Carlo Alcos
Challenge yourself with you titles, and don't take them for granted. 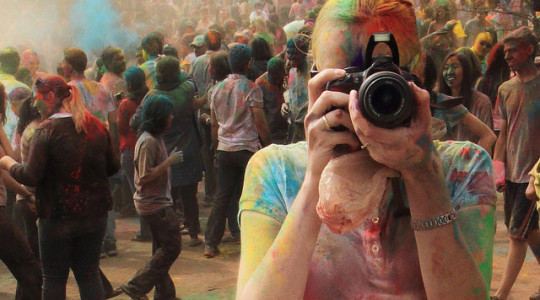 Why MatadorU is more than just a travel journalism school

by Carlo Alcos
I see MatadorU as a complete travel journalism ecosystem. 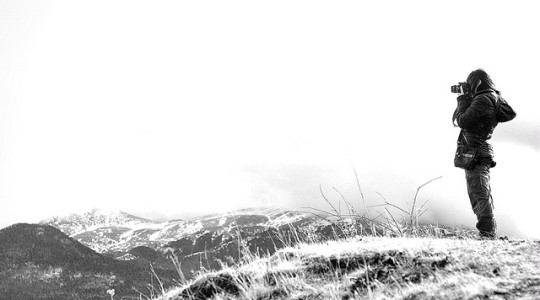 Learn to be critical and improve your own creative work

by Carlo Alcos
Study all the media you consume. Look at it with a critical eye. Challenge it. 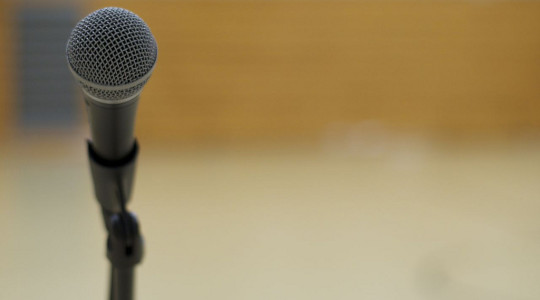 by Carlo Alcos
He makes unbelievable videos for some of the biggest brands in the world and has well over 2 million subscribers, so yeah, he knows what he's talking about. 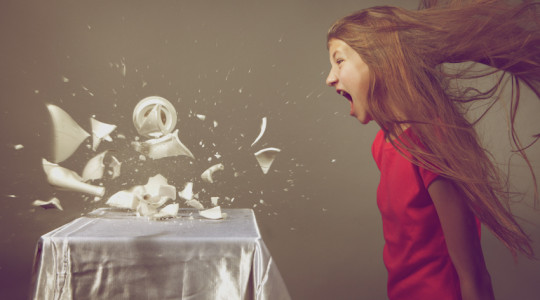 How to deal with haters in your comments section

by Carlo Alcos
Let it go. Understand everyone has their opinions and beliefs, and it's nothing personal against you. 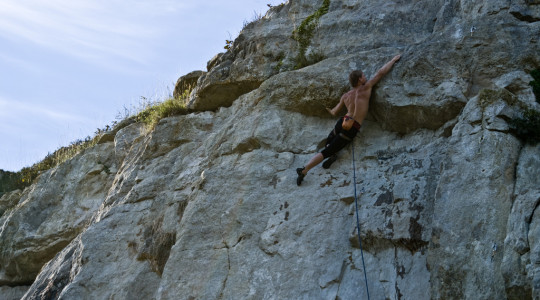 How to use fear and trust in your creative endeavors

by Carlo Alcos
I don't travel nearly as much as I used to, but climbing presents a lot of the same challenges that going somewhere completely foreign does.