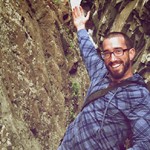 I’m still a bit fuzzy on the CPM, and exactly how it’s calculated to charge advertisers.

If the CPM is $2, what does this mean? It’s the cost for 1,000 impressions, I understand, but what exactly is an impression, and how is it recorded? Is it the number of people who visit the page on which the ad appears? 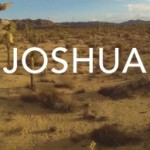 Impression, sometimes called a view or an ad view, is a term that refers to the point in which an ad is viewed once by a visitor, or displayed once on a web page.

As far as how to track ads, I don’t have any experience with this directly but I would suggest looking at forums such as this – http://groups.google.com/group/analytics-help-tracking/browse_thread/thread/87bc98cecb1bea4b

And researching ad tracking services such as this – https://adspeed.com/Knowledges/799/Ad_Serving/Ad_Tracking.html

I hope this helps, good luck and let us know if you come across any useful info that you can share in this thread.